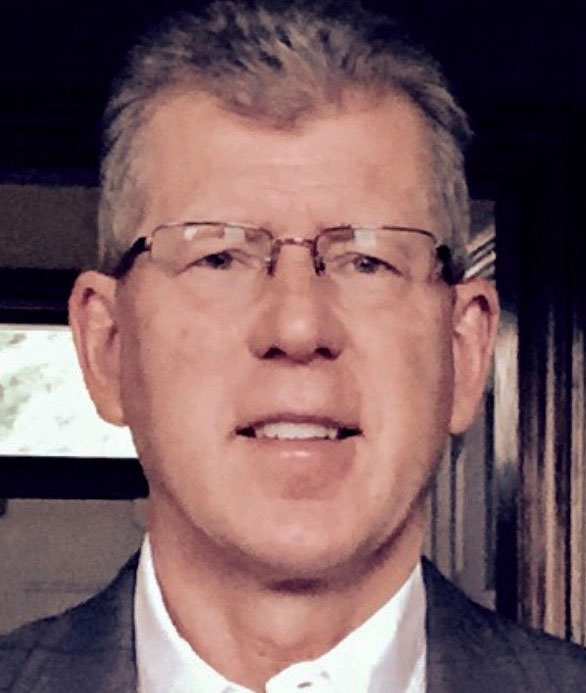 POLAND  Philip S. Kocon, 62, passed away peacefully at home on Friday, May 31, 2019, after complications from cancer.

Phil was born on Dec. 4, 1956, in Natrona, Pa., to Joseph and Olga (Danik) Kocon. He was a 1975 graduate of Knoch High School in Saxonburg, Pa. He earned his bachelors degree in accounting from Grove City College in 1979. That same year, he became a Certified Public Accountant and joined the accounting firm HBK, where he became a partner in 1989 and remained until his retirement in 2017. He enjoyed his 38 years at HBK and always felt fortunate to work with many wonderful clients and colleagues.

In his free time, Phil enjoyed playing tennis, biking, and swimming, especially while vacationing with his family in Sarasota, Fla. He remained lifelong friends with his Knoch Knights football teammates and always looked forward to their annual weekend reunion at Lake Hartwell in Georgia. A devout Christian, Phil regularly attended service at St. Paul the Apostle Parish and Our Lady of the Holy Rosary Church. Phil was an active member in several civic and charitable organizations, including the Youngstown YMCA, where he served on the executive committee, on the board of trustees, and as treasurer.

Phil was preceded in death by his father, Joseph, and his mother, Olga. He is survived by his wife, Katie (Carothers) Kocon, whom he married on Aug. 21, 1982; two sons, Stephen (fiancée, Antoinette) and Jonathan; two brothers, Mark and Joseph; and three sisters, Jean (Matthew) Armany, Karen (Gerard) Conroy, and Ann (Stephen) Shutters.

In keeping with his wishes, there will be no calling hours, but a private family service will be held.

The family requests that memorial gifts take the form of contributions to the Youngstown YMCA, 17 N Champion St. Youngstown, OH 44503.

Arrangements have been entrusted to the Fox Funeral Home, 4700 Market St. in Boardman.

Family and friends may visit www.foxfuneralhome.org to view this obituary and send condolences.